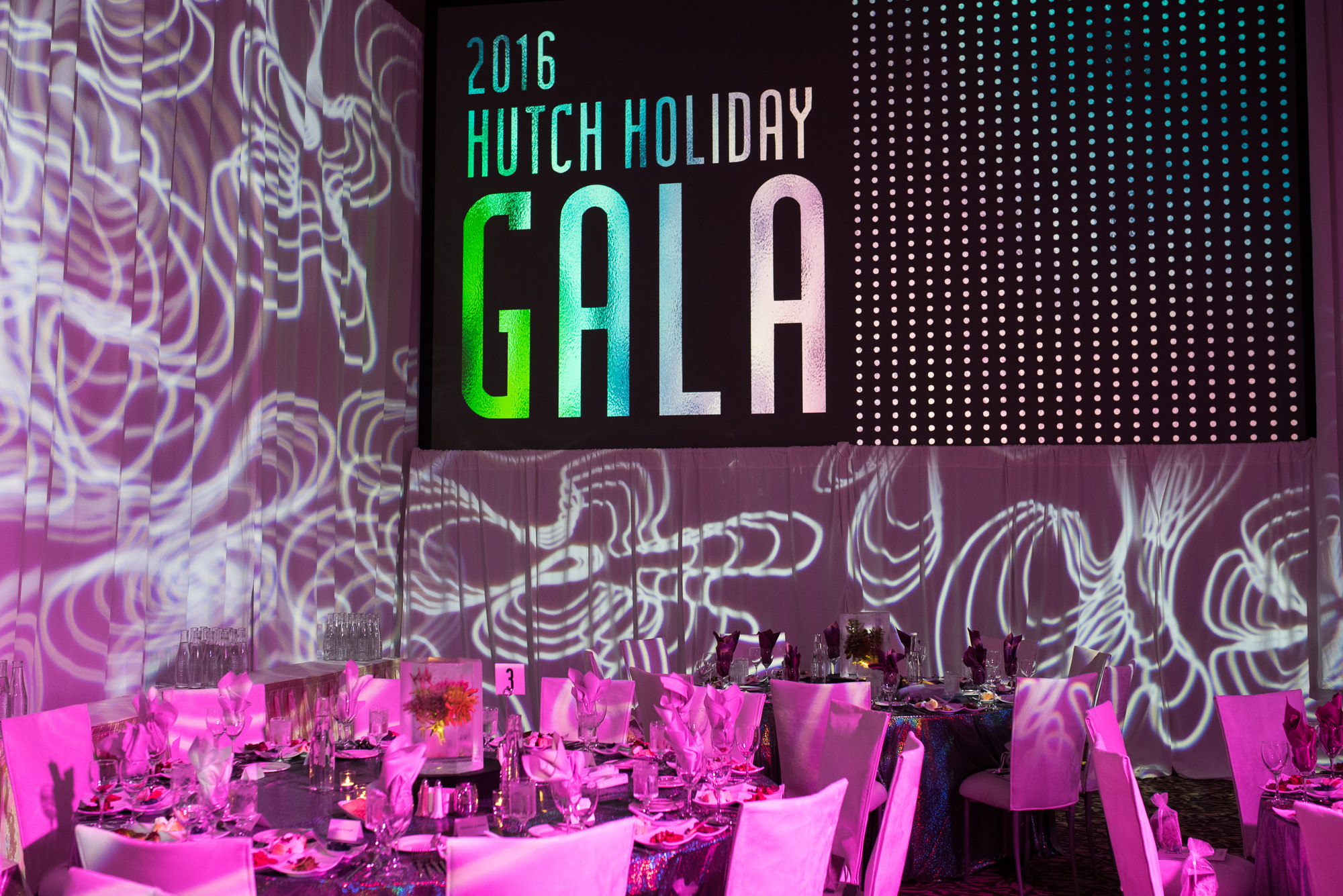 Recognized as one of Seattle’s most important events and hosted by Fred Hutchinson Cancer Research Center, Sherri began working on this project 27 years ago, serving as the Director for almost 13 of those years.

Under Sherri’s leadership the event grew from raising $365k to $13 million annually. Sherri continues to remain involved as the producer, overseeing theme development and décor, lighting, sound, technical crews and talent management. Her team designs, creates, installs, orchestrates and then pushes GO on what is annually a breathtaking spectacle featuring entertainers such as Huey Lewis & The News, Diana Ross, Rick Springfield, Kool and The Gang and more.

Sherri’s background in working directly with major donors and her deep understanding of fundraising gives her the ability to create an event from the perspective necessary to be both entertaining and beautiful as well as effective in allowing us to reach our fundraising goals.